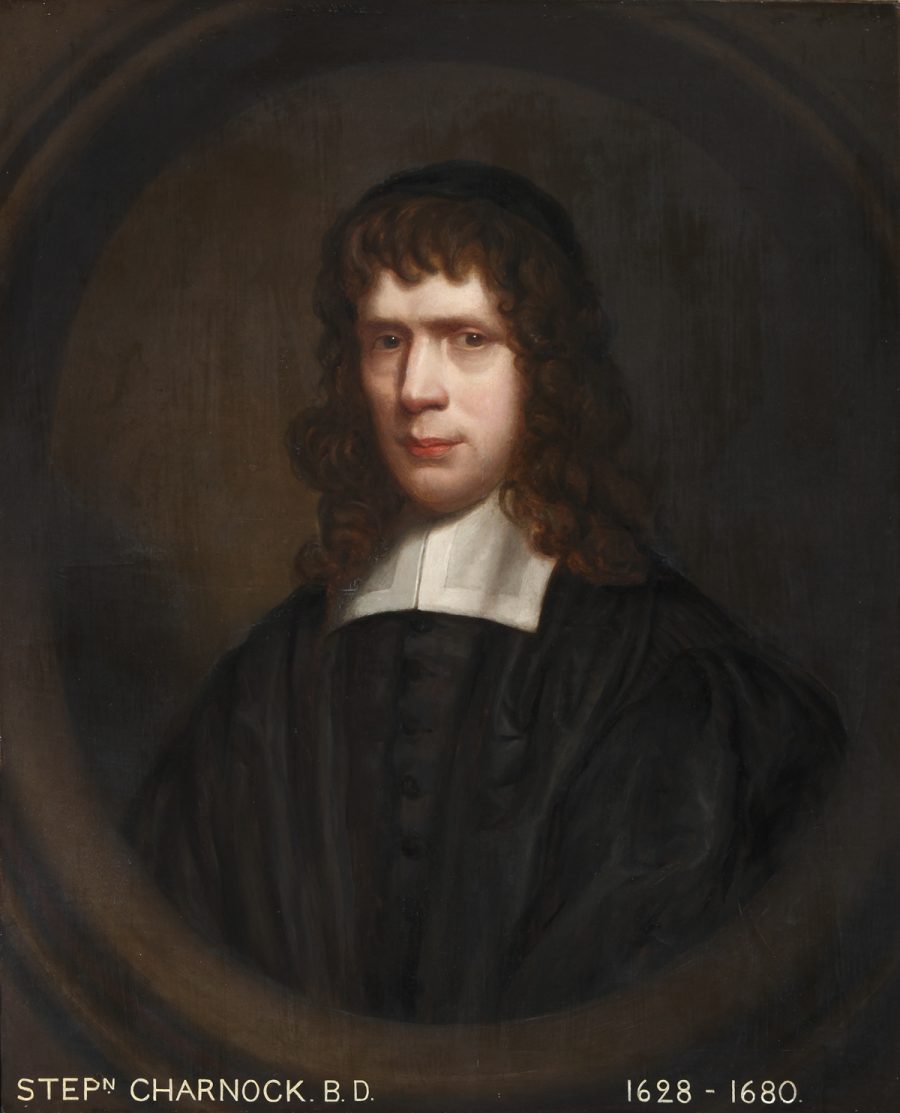 How slight will the excuse be, God hath not forbidden this or that, when God shall silence men with the question, Where, or when did I command this or that? There was no addition to be made under the law to the meanest instrument God had appointed in his service. The sacred perfume was not to have one ingredient more put into it, than what God had prescribed in the composition; nor was any man, upon pain of death, to imitate it; nor would God endure that sacrifices should be consumed with any other fire, than that which came down from heaven: so tender is God of any invasions of his wisdom and authority. In all things of his nature, whatsoever voluntary humility and respect to God they may be disguised with, there is a swelling of the fleshly mind against infinite understanding, which the apostle nauseates, Col. 2:18 . . . . To conclude; such as make alterations in religion, different from the first institution, are intolerable busy bodies, that will not let God alone with his own affairs. Vain man would be wiser than his maker, and be dabbling in that which is his sole prerogative. 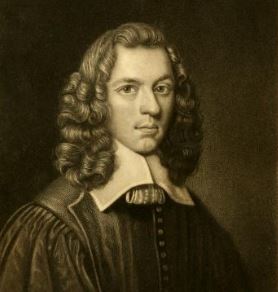 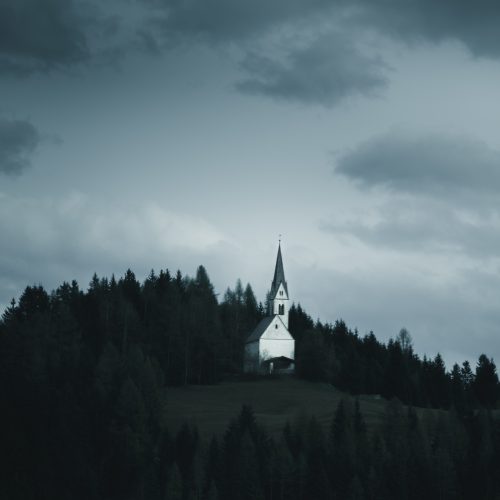 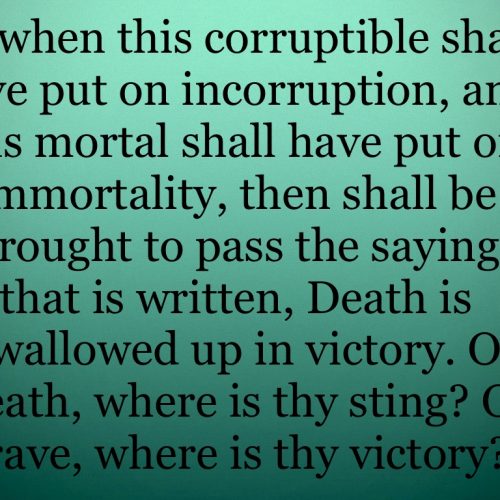