“Sanctification is the work of the Lord, and specially of the Lord when people meet on his day. He gave them ‘sabbaths,’ and they were called holy convocations, because on them the people met, Lev. 23.3. And why did he give them those days? that they might know that he was the Lord, which sanctified them. There is none which can sanctify persons by way of separation or inherent holiness, but the Lord; he assumes this power and privilege to himself; see Lev. 20.8; Ezek. 37.28; and his sanctifying is chiefly when people meet on his day. Then the law was read and opened unto them, Acts 15.21; Neh. 8.8; then did God appear amongst them, and work by the means he appointed for their sanctification. what their carriage was towards him therein, and Psal. 89.7, ‘God is greatly to be feared in the assembly of the saints,’ there he convinces them of their sinfulness and sinful practices; there he beats down their strong holds, and captivates their thoughts to the obedience of his will. What was it [that] made David openly to proclaim it, that ‘a day in God’s courts was better than a thousand?” one sabbath day, wherein he had communion with God, and found him sanctifying his head and heart, was more esteemed of him than a thousand other days: ‘For the Lord,’ saith he, ‘is a sun and shield,’ he enlightens me, he strengthens me, and so separates my darkness and weakness from me, and makes me more holy. Let us, therefore, look unto God alone for sanctification, and wait upon him on his days in the solemn assemblies, and he will sanctify us; those are days of his special presence, power, and blessing.” William Greenhill (An Exposition of the Prophet Ezekiel, pp. 497-498)

The conscionable keeping of the Sabbath is the mother of all Religion, and good discipline in the Church. Take away the Sabbath, and let every man serve God when he listeth, and what will shortly become of religion and that peace and order which God will have to be kept in his Church? The Sabbath day is God’s Market day, for the week’s provision, wherein he will have us to come unto him, and buy of him without silver or money, the bread of Angels, and water of life, the wine of the Sacrament, and Milk of the Word to feed our fouls; tried gold, to enrich our faith; precious eye-salve to heal our spiritual blindness; and the white raiment of Christ’s righteousness, to cover our filthy nakedness. He is not far from true piety, who makes conscience to keep the Sabbath day, but he who can dispense with his conscience to break the Sabbath for his own profit or pleasure, his heart never yet felt, what either the law of God, or true Religion meaneth. For of this Commandment may that speech of St. James be verified, “He that faileth in one is guilty of all.” – Lewis Bayly, (The Practice of Piety, pp. 229, 230) 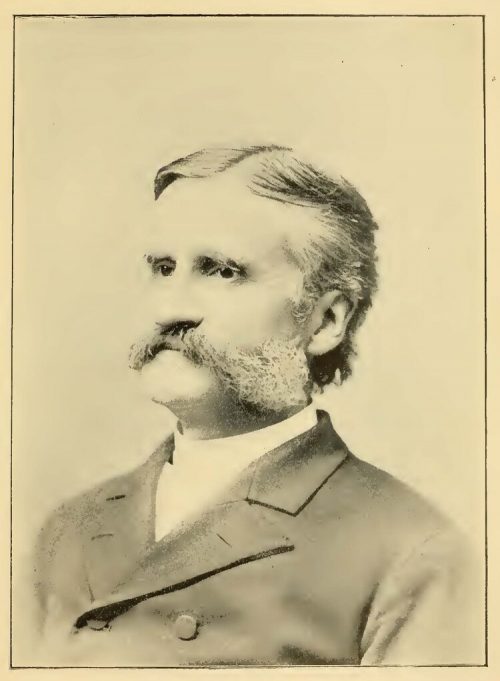 The Rev. William Frederick Vincent Bartlett reminds us of the Sabbath’s origin (Southern Presbyterian Pulpit: A Collection of Sermons, pp. 385, 386): You must remember that in dealing with the Sabbath you are not dealing with a mere human device. It is not like a tariff bill or a lodge bill that men may quarrel over. It not an enactment of the state. It is God’s institution; the creation of God’s will and armed with God’s sanction. As, then, God made it, no man has a right to unmake it.